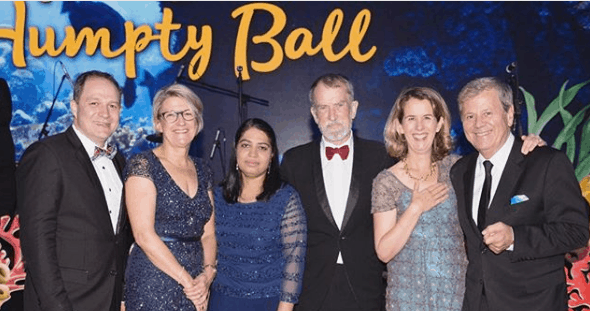 Millmerran Multi Purpose Health Service will benefit from this year’s Humpty Dumpty Foundation “Great Humpty Ball” with the donation of an EZ-IO Drill & Educator Kit valued at $1,895 for the Emergency Department.

Close to 400 Humpty supporters joined Humpty’s Patron and television royalty Ray Martin AM on Saturday 4 November 2017 at the Four Seasons Hotel Sydney for the black-tie gala dinner.  On the evening, over $900,000 was raised to fund 88 pieces of essential medical equipment which will be donated to many of the 359 children’s hospitals and health services the charity supports nationally.

The EZ-IO Drill & Educator Kit is an essential piece of resuscitation equipment used to gain vascular access in critically ill children and babies when intravenous access cannot be established. The drill kit is used to place a needle into the bone within 10 seconds, through which life-saving medication and fluids can then be administered. Achieving vascular access is vital to the resuscitation process and has life-saving consequences. The kit also comes with training devices used for staff education and practice of this vital procedure.

“Once again our Humpty supporters have made a real difference to young Australian lives by raising almost one million dollars, it is a real testament to the generosity and goodwill of the guests who attended our 27 th Great Humpty Ball. On behalf of the young Aussie lives who will benefit from this medical equipment and the medical professionals who bring about positive outcomes, I thank each and every one of our supporters for these kind donations,” said Paul Francis OAM, Humpty Dumpty Foundation Founder and Executive Chairman. 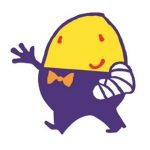 About the Humpty Dumpty Foundation

Having now raised well over $60 million and continuing to make a significant impact on the lives of sick and injured children hospitals and health service centres in every state of Australia. The Humpty Dumpty Foundation was established over 28 years ago by Founder and Executive Chairman, Paul Francis OAM.

Through annual fund-raising initiatives including the Good Egg lunch, Balmoral Burn and the Great Humpty Ball along with the support of generous individual and corporate donors, the Humpty Dumpty Foundation delivered over 500 pieces of medical equipment to hospitals across Australia in 2016.

Locals, community and business organisations interested in supporting the Humpty Dumpty Foundation and their local hospital by donating a piece of medical equipment or by making a donation can view the wish-list at www.humpty.com.au or contact the Humpty Dumpty Foundation on 02 9419 2410.
www.facebook.com/humptydumptyfoundation
www.twitter.com/HumptyDumpty
www.instagram.com/humptydumptyfoundation 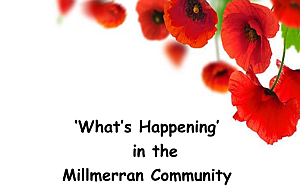 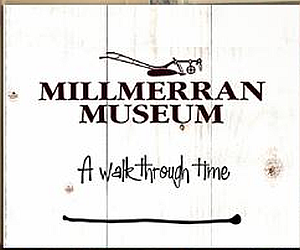